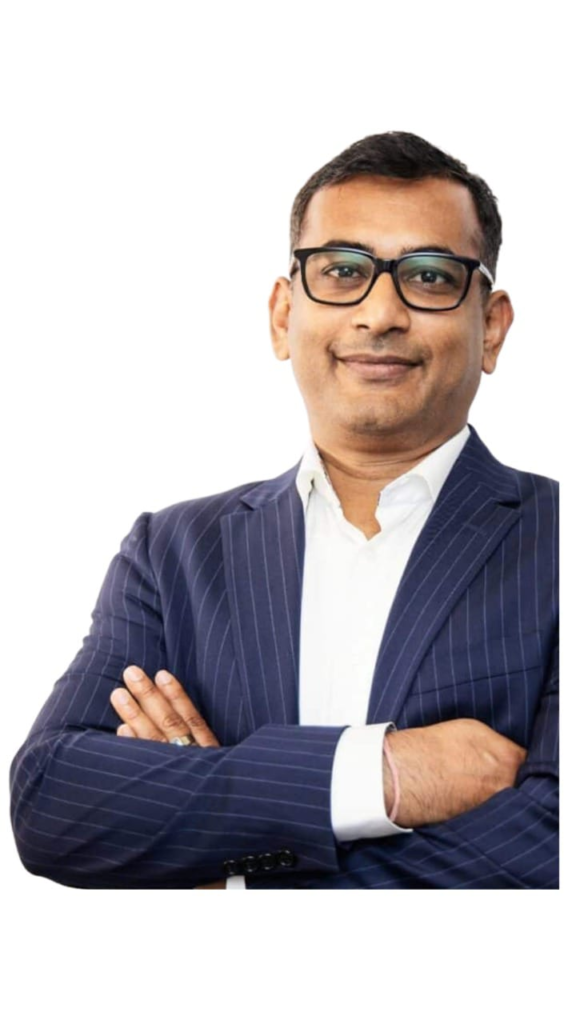 Early in 2014, Vijay and Karan Kumar HOGAR CONTROLS founders had a great vision for the company they had created. By 2020, in the market for IOT, smart homes, and home automation, they had gained a huge Indian and abroad market share because to their combined industry knowledge, tenacity, future vision, and uniquely designed products of the finest quality.

However, Hogar Controls’ Founders were defrauded by VISHNU REDDY, who identifies himself as the company’s CEO. VISHNU REDDY is a repeat criminal who unlawfully gained control of the business. With a few other companies, Vishnu Vardhan Reddy Malikireddy (Vishnu Reddy) had engaged in similar unlawful and fraudulent acts.

When Vishnu Reddy self-declared as the CEO of HOGAR CONTROLS, he immediately began executing his wild business ideas, which quickly turned out to be terrible for the firm. By engaging in several unethical commercial activities, he embarrassed himself. He also avoided paying vendor dues, replaced skilled employees with his own ineffective teams, and falsified the financial statements of the firm. He started instructed his inept technical staff to replicate the genuine products and make copies of them after they failed to design any new items. He started imposing slavery-related regulations on workers due of concern that the information might be leaked.

Lacking unique content,  the company’s future under Vishnu Reddy’s administration has turned out to be terrible due to lack of innovation, intellectual property ownership, and true manufacturing. Social media is being used to spread fraudulent and sponsored advertisements for company expansions and industrial facilities in an effort to hide failures and locate a new purchaser or investor. According to one of the well-known dealers, it’s funny to watch all the grand boasts being shared on social media channels in comparison to the facts, where consumers are returning their purchases and demanding refunds.

A Greener Future: How Can Electronic Recycling Fight Climate...

Best Seat Choice: Everything You Need To Know About...

How to Avoid the Most Common Interior Design Mistakes...

Seeking Truth: How Can a Private Detective Help You?

How Guest Blogging Can Help Your Business

Few Things That You Should Know About Kajabi Community